With President Joe Biden pardoning thousands of people convicted of marijuana possession and the rise of microdosing psychedelics to treat mental illness, now is a good time to dive into some books on drugs, especially recreational ones.

I originally wanted this list to be science-heavy, full of cool, weird books about how drugs like LSD and “magic mushrooms” came about and how they affect our brains, but it turns out those books are mostly written by white people.

Because we like a variety of voices here, I’ve added much-needed perspectives from marginalized people writing about the history and politics surrounding the criminalization of recreational drugs, particularly by deadly drug cartels in Latin America and the astounding numbers of Black and Brown people who are imprisoned for possessing or selling drugs.

I also wanted to stay away from addiction memoirs and self-help books; While these are, of course, necessary to the conversation – and some of my favorite reading – they’re not the focus here.

It feels right that these political stories sit alongside the science books. Because everything in this world is political. Let us begin.

Chasing the Scream: The First and Last Days of the War on Drugs by Johann Hari

It’s been 100 years since recreational drugs were first banned in the United States, and Chasing the Scream chronicles the truth and side effects of the seemingly endless War on Drugs. The real story is more human and about people trying to survive. Did you know that Billie Holiday was stalked and killed by the man who started the war on drugs? Johann Hari tells the full story, ending with a doctor who urged his country to decriminalize all drugs – and won. 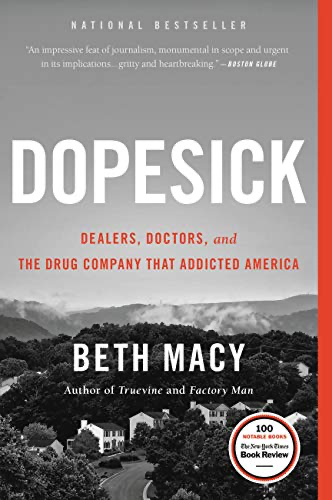 Dopesick: Dealers, Doctors, and the Drug Company that Addicted America by Beth Macy

One of the better-known drug books to come out recently is Dopesick, which tells the story of OxyContin. It was only introduced in 1996 – just 26 years ago – and quickly flooded the market. Its use extends across the country, from rural communities to affluent suburbs, and marks the only real common factor across geographic and class lines in America. The most devastating part of this book is the people affected by the drug, either in the loss of loved ones or in dealing with the addiction. 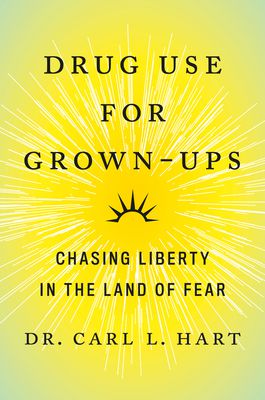 Adult Drug Use: Chasing Freedom in the Land of Fear by Dr. Carl L Hart

The argument of psychology professor Dr. Carl L. Hart is that the real danger of drugs comes from the fact that they are illegal. He takes recreational drugs himself and insists that criminalization and demonization are the problem, not the drugs themselves. While researching, using funds from the War on Drugs, he found that the facts did not support the ideology and that the real goal of the campaign was appeared to be keeping the corpses of blacks and browns in jail. Adult drug use focuses on the benefits of recreational drugs when used responsibly and the failings of our society. 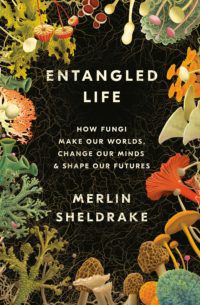 Entangled Life: How Mushrooms Create Our Worlds, Change Our Thinking, and Shape Our Future by Merlin Sheldrake

Entangled Life is all about the magic of mushrooms and mushrooms, from making bread and alcohol to altering our consciousness and treating mental illness. Merlin Sheldrake takes us on a journey through the diverse lives of mushrooms – most of which exist silently underground – and, most intriguingly, their psychedelic properties. 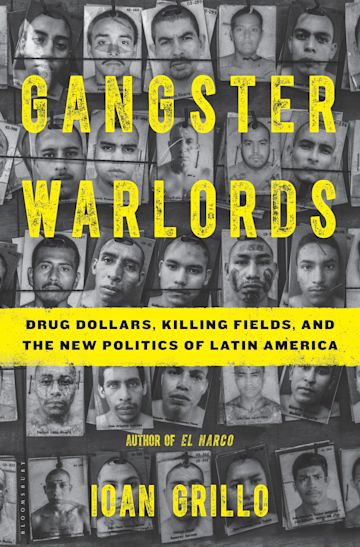 Ioan Grillo is a journalist who has been covering the drug world in Latin America for two decades. Gangster Warlords uncovers the crime wars of Central and South America and the Caribbean, from the militia-controlled ghettos to the gleaming halls of policymakers. The effects of this are reverberating around the world, affecting fuel economy in cars and the gold used in jewelry. No part of the world is untouched by the unjust criminalization of drugs. 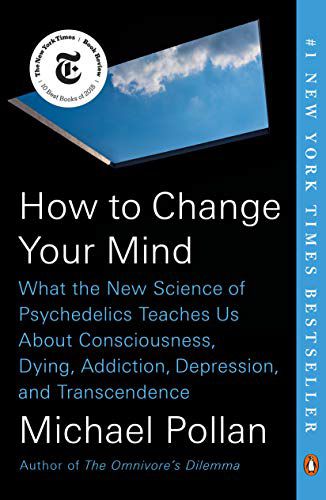 How to Change Your Mind: What the New Science of Psychedelics Teaches Us About Consciousness, Dying, Addiction, Depression, and Transcendence by Michael Pollan

When LSD was first discovered, it looked like a promising treatment option for mental illness and consciousness. But then the war on drugs stopped all research. There has been more undercover work lately, and Michael Pollan, journalist and author of numerous books on where nature and humans collide, shares his own experiments with psychedelics. How to Change Your Mind might open your eyes to a new way of being. 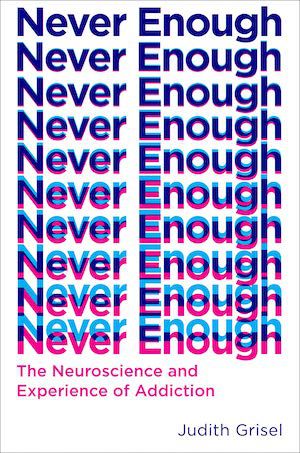 Never Enough: The Neuroscience and Addiction Experience of Judith Grisel

Judith Grisel is a behavioral neuroscientist and recovered drug addict, making her the perfect person to explore the science behind addiction. Never Enough explains how each drug interacts with the brain, what experiences they produce, and why they’re so hard to quit. It contains a moving mix of science and personal stories from addicts and caregivers. 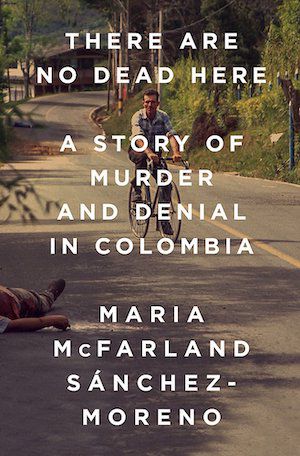 There Are No Dead Here: A Story of Murder and Denial in Colombia by Maria McFarland Sánchez-Moreno

With the death of notorious drug lord Pablo Escobar in 1993, Colombians had hope for the end of deadly drug cartels. But that hope was short-lived. Right-wing groups linked to the cocaine industry emerged in the late 1990s, leaving corruption, rape and torture in their wake. There Are No Dead Here tells the stories of a journalist, a human rights activist and a prosecutor whose lives have been transformed by standing up to the violence and corruption around them.

If you want more, be sure to check out these 15 weed books on the history of the plant alongside how-to guides and cookbooks.