Audio books are AWESOME. Print books and e-books are great too, but they offer a different experience than listening to a great story. Young adult fantasy in particular lends itself to audio books because the storylines are (usually) straightforward, the characters are compelling, and the setting transports us to a world where magic exists in some form. Fantasy looks at the same problems as our reality, but through a different lens, which in turn allows us to process life’s challenges from more directions than just head-on. The more perspectives we can incorporate into our overall thought process, the more informed we will be, especially as we delve into what it means to live in the 2022 Terran Sun Cycle.

It sounds like an exaggeration, but humans have been imagining fantastical and paranormal creatures for millennia with no sign of slowing down. It means something deeply important.

A good narrator is key to a successful audio book, and because the market for young adult books is so big, there are many excellent narrators in the space. Bringing a book and its characters to life is difficult; The narrator has to understand the nuances of the characters without giving anything away – it’s a difficult balance to maintain. Luckily, these intrepid storytellers are up to the task, handling the character development, narrative color, and tongue-twisting fantasy words with ease. This holiday season, immerse yourself in these skillfully told series!

Sunny doesn’t fit in there. She is Nigerian but born in America. She is a great athlete, but because she has albinism, she cannot exercise in the sun. But it turns out she also has latent talents that allow her to reshape the world. 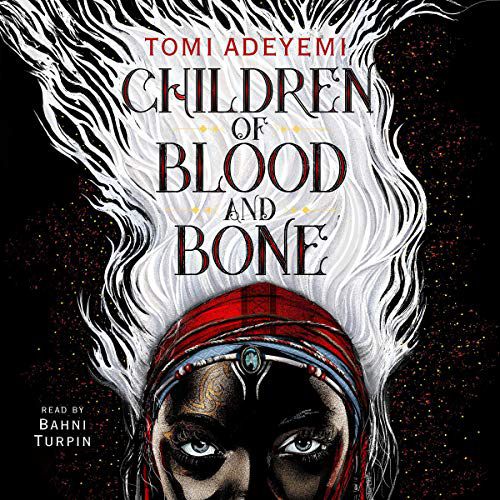 Children of Blood and Bone by Tomi Adeyemi, narrated by Bahni Turpin

Series: The Legacy of Orisha

Set in West Africa, Adeyemi’s debut novel is an absolute stunner. Magic has vanished under the rule of the king, before the earth hummed with the power of the Orïsha. Zélie has the chance to correct this mistake, but it will take everything from her. 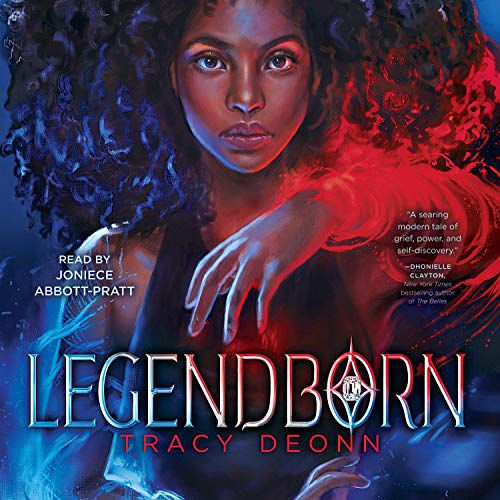 Bree Matthews was accepted into a residential high school program at UNC-Chapel Hill in what seems like an excellent escape from her mother’s recent death. But that all changes when Bree witnesses a magical attack on campus. As the cause of Bree’s mother’s death becomes clear, there are questions about legacies, family and the history of Chapel Hill itself. 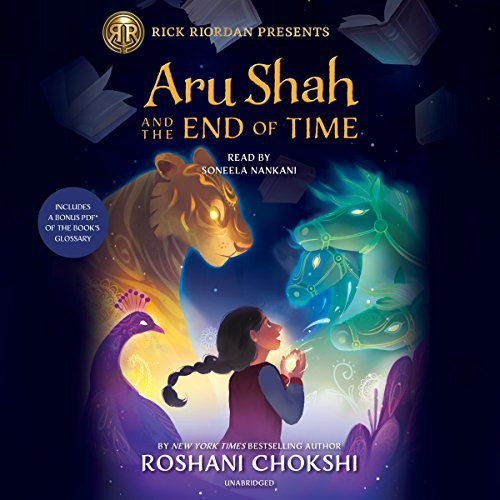 Aru Shah and the End of Time by Roshani Chokshi, narrated by Soneela Nankani

Aru Shah is a gossip and three of her classmates have come to her house to prove it. Aru decides to light Bharata’s lamp to prove that she is telling the truth – which she was not. But lighting the lamp awakens the sleeper, and now the four must save the world.

If you love her performance of Aru Shah, discover more of Soneela Nankani’s work here. 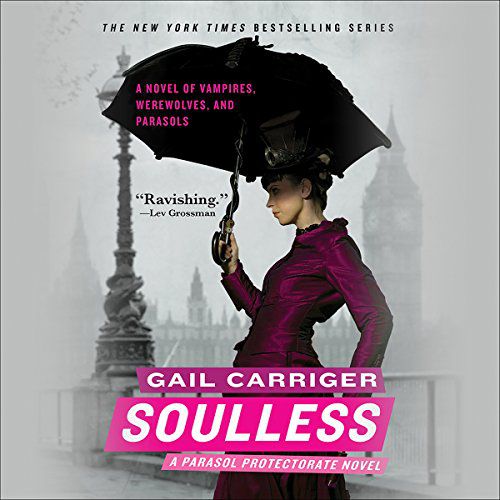 Alexia Tarabotti is an spinster without a soul. She was attacked by an extremely rude vampire who she then accidentally killed, and now a werewolf has been sent by the queen to investigate. It’s up to Alexia to figure out what’s going on before she’s blamed for the whole situation. 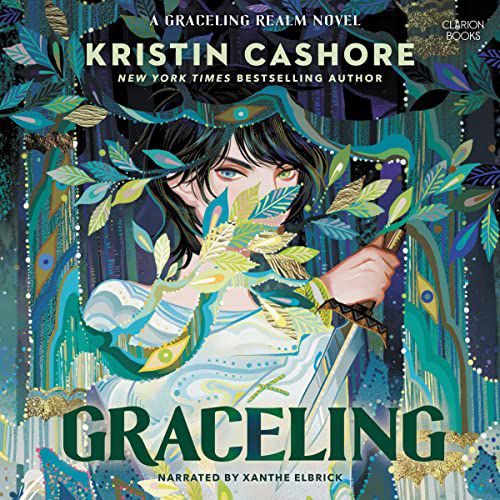 Gracelings are blessed with grace. Graces can be anything: create beautiful clothes, cook, lead…or, in Katsa’s case, kill. This makes them a dangerous weapon, especially in the hands of a king whose mercy lies in people believing everything he says. 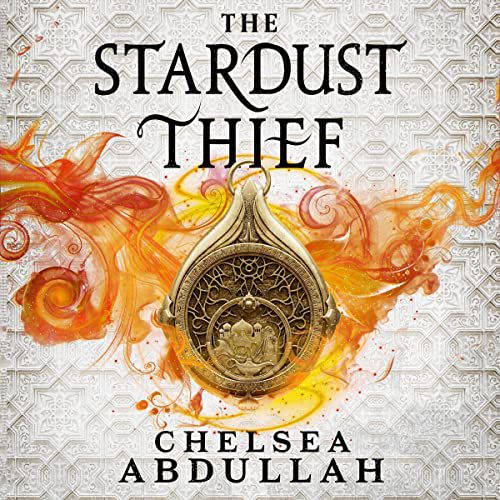 The Stardust Thief by Chelsea Abdullah, narrated by Nikki Massoud

Firmly based on the tales of The Arabian Nights, Abdullah weaves together tales of a thief, a prince and the search for an ancient lamp that will revive a dying land – at the cost of the lives of all the jinn. 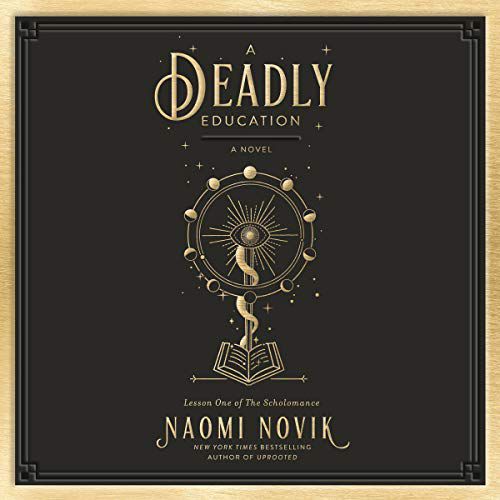 A Deadly Parenting by Naomi Novik, narrated by Anisha Davia

The Scholomance is a school where a large percentage of students die on a regular basis. So if El Higgins decides Orion Lake must die as well, it shouldn’t cause too much uproar. Except it’s a decision that will make waves way beyond the walls – walls? – the school. 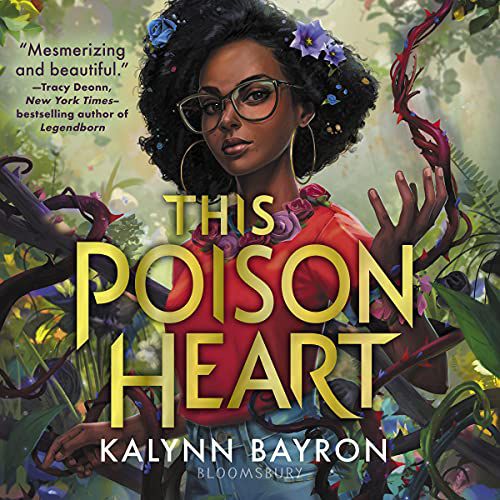 This Poison Heart by Kalynn Bashon, narrated by Jordan Cobb

The power of Briseis is to grow plants from seed to maturity with a single touch. She hopes to finally learn to control it at her late aunt’s run-down New York estate, which was bequeathed to Bri’s family. But when she gets there, the mansion is full of unexpected plants, not to mention neighbors and strangers showing up for tinctures and elixirs.

With so many different fantasy worlds and stories to choose from, where do you start? Of course with the story you like best.