December is almost over and we’re in the last week of the year, and for many that means snuggling under the covers with as many books as possible. And if you really want to escape from the snow and cold weather, venturing into whole new worlds can be the best way. Science fiction and fantasy books are great tips for travel through time, space, galaxies and kingdoms, and this month there are several new releases to help you with that!

From sci-fi set on other planets to high-fantasy about clashing kingdoms, there’s something for everyone in this month’s roundup of new releases. There’s even a weird and unusual short story collection that has a little bit of everything if you’re undecided. No matter which books you delve into, you are guaranteed to have an adventure that will take you far, far away from the frigid confines of the winter season.

Did we plan to publish this list earlier this month? Yes. Are we as excited about these SFF releases today as we were then? Also yes. Here are eight new sci-fi and fantasy releases I’m particularly excited about, and I think you should be too!

This cross-genre short story collection has everything a reader could want, from horror to fabulism to sci-fi and more. It was a shortlist for the International Booker Prize and contains chilling and strange stories that mimic worlds that could be our own. The cover story “Cursed Bunny” tells the story of a cursed lamp in the form of a bunny that hides a sinister background behind its cuddly exterior. 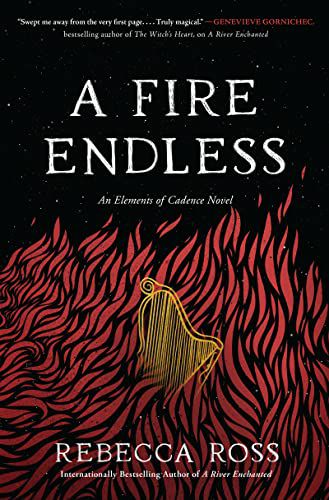 An Endless Fire by Rebecca Ross

This sequel to A River Enchanted picks up where the first book left off: turmoil on the Isle of Cadence is at an all-time high thanks to Bane’s determination to rule everything and everyone, and Adaira is struggling to find her place in the west and help the resistance. Jack is stranded in the East on a dangerous mission, and Torin and Sidra battle a mysterious disease that is spreading to plants and humans. All fighting for survival, they must band together to face Bane and defend the island once and for all. 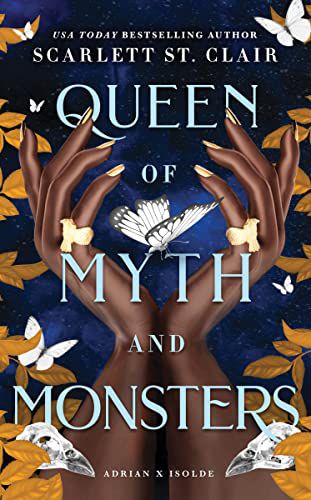 Queen of Myths and Monsters by Scarlett St. Clair

This is the second book in the Adrian x Isolde series by bestselling author Scarlett St. Clair, picking up where The King of Battle and Blood left off. Freshly crowned and crowned Queen, Isolde knows her one true love and King is her mate vampire Adrian. But now Isolde must do politics and settle feuds between two kingdoms, while news of Adrian’s past bubbles to the surface that could change everything. 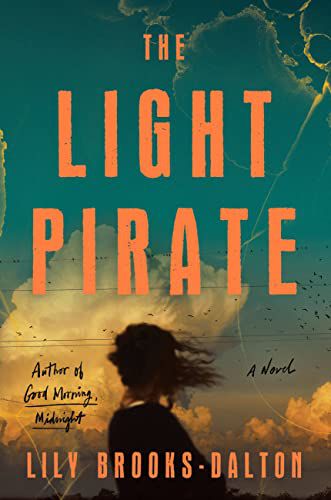 The Light Pirate by Lily Brooks-Dalton

In this futuristic dystopian novel, climate change is not just worrying, it’s devastating. Rising sea levels mean coastal areas are gone, hurricanes are stronger than ever, and people are powerless to stop them. Kirby and Frida and their two sons try to prepare for the storm, but when the boys go missing just before the hurricane hits, Kirby has to go in search of them. Frida, left alone, begins going into premature labour. The book tells the story of this family after the hurricane and how they move on, and as the children grow and the family changes, so does the landscape around them. The Tatami Galaxy by Tomihiko Morimi translated by Emily Balistrieri

The unnamed protagonist in this story is about to drop out of college and struggle with his personal relationships, facing a strange dilemma. After a chance encounter with his crush and being unable to speak to her again, he is presented with an alternate reality: a world where he speaks to her, a world where he is successful at school . The publisher presents this book as Groundhog Day meets The Midnight Library as the character is given four parallel universes in which his choices lead him down different paths. 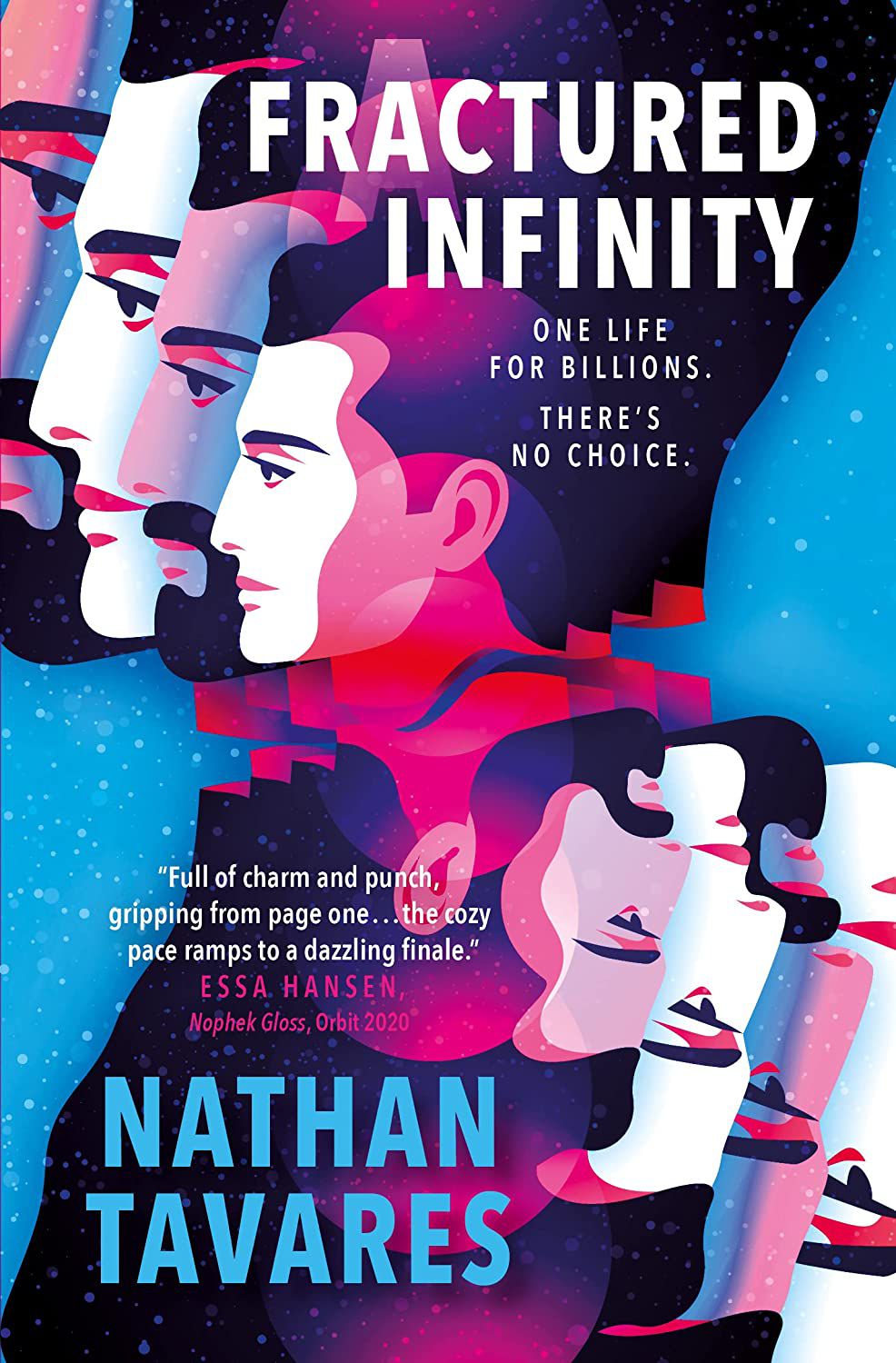 A Shattered Infinity by Nathan Tavares

Hayes is a filmmaker trying to finish his documentary when a physicist named Yusuf tracks him out of nowhere and tells him he holds the key to understanding a mysterious device called the Envisioner. The Envisioner is said to be able to predict the future. Hayes is suddenly plunged into a new world when he is placed in a top secret facility and reveals his alternate self in an alternate universe where he is married to Yusuf. The further he can see into the future, the more Hayes realizes that they are heading towards destruction – both for the world and for Yusuf, who he gets closer to every day – and that it is up to him to save everyone. 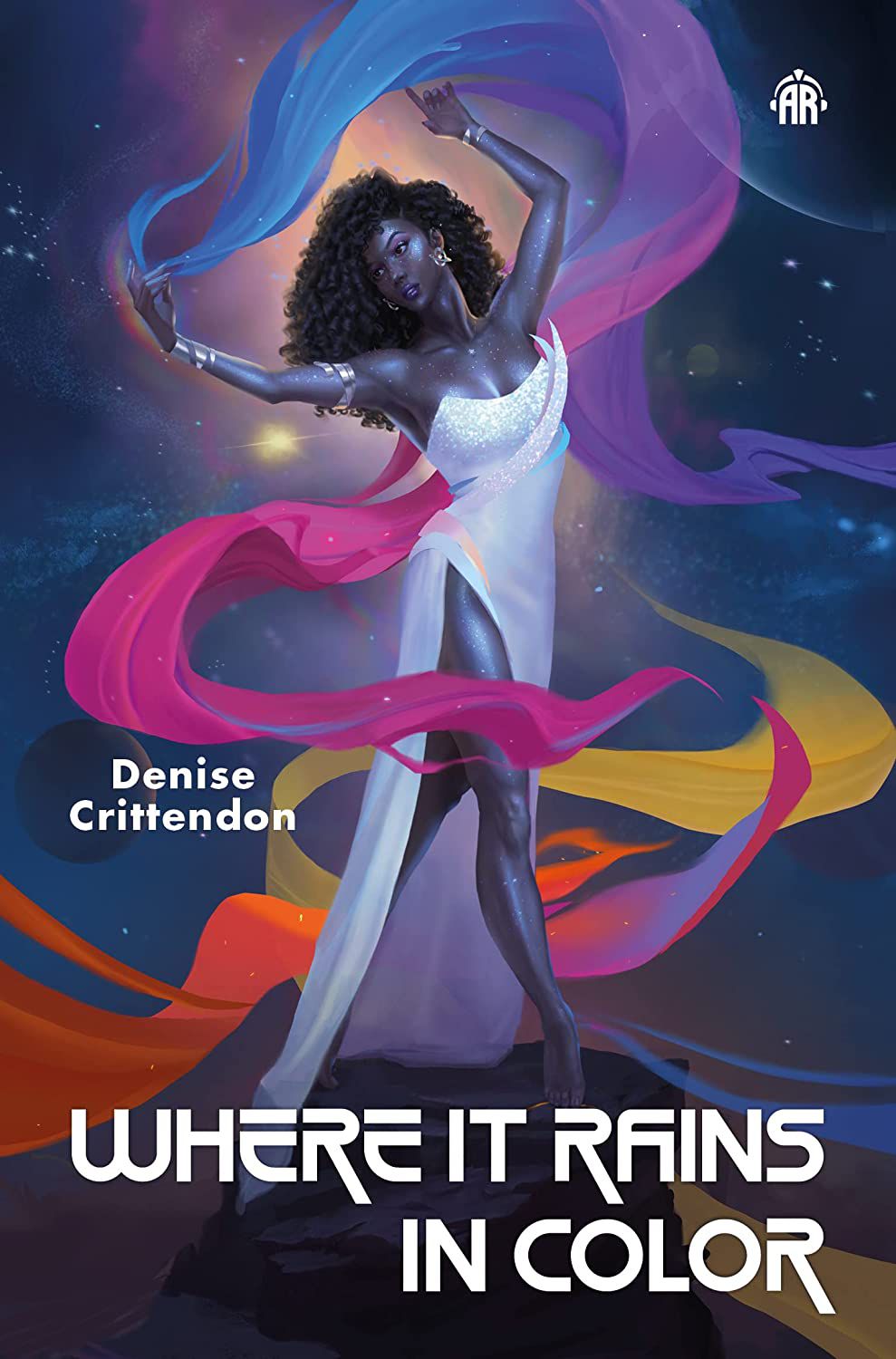 Where It Rains in Color by Denise Crittendon

Lileala is excited to start her new life of glory and fame – she has just been named the rare indigo of the planet Swazembi, meaning beauty among beauties. But her idyllic future is dashed when she develops a skin infection that causes scabs and scars instead of the glittering sheen of the rare indigo. She must search for a cure on her own, but what she finds could be bigger than anything she ever expected. 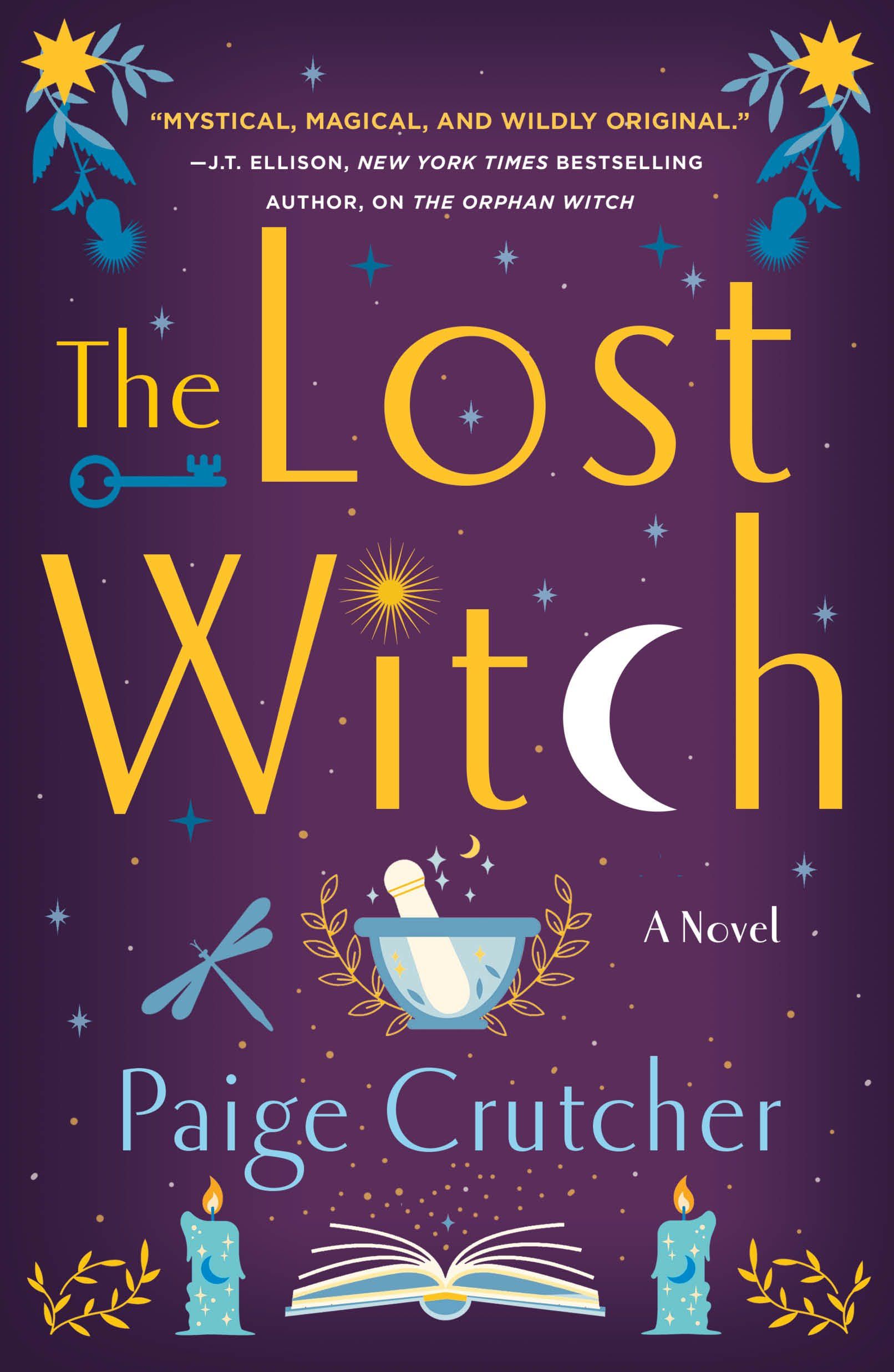 The Lost Witch by Paige Crutcher

In 1922, Brigid is one of the most powerful witches and healers in her town of Evermore. When she is seduced by the head of a knightly circle and becomes pregnant, she vows to protect her child at all costs. When the child is born and falls ill, Brigid will stop at nothing to save her, even if it means risking her own life. In 2022, Evermore is no longer the place it once was. Wild magic is everywhere, and the villagers are nothing more than prey to hunt. When Brigid wakes up in this new Evermore, she has no idea how she was transported to this new place, but she knows it’s up to her to save him.

Not enough books to add to your TBR? Check out last month’s popular releases, some excellent queer space adventures, or find out what sci-fi story you might want to read next.