December is here and do you know what that means? It’s time to get dressed comfortably, make a warm drink and read until we can’t keep our eyes open! Jokes aside, that’s one of the reasons I love December so much. It provides a collective opportunity for people to take their time and do something they love. In my case, and most likely yours as well, that means reading as much as I can. Since it’s also the end of the year, I’m looking for shorter reads that I can easily devour. Enter comics and graphic novels. They’re perfect for this time of year (or any, really). They also offer a wide variety of stories so you can easily find a graphic novel you like! That being said, it’s always fun to read the latest releases. So today we’re looking at new manga, graphic novels, and comics released in December.

There is a bit of everything on this list. Mostly first volumes, but a few of these graphic novels continue stories that have already begun. However, no volume is higher than #2. There are also heroes, monsters, warriors, detectives and many normal people. So everyone can find a story they like in these new releases!

But without further ado, let’s take a look at some of the new comics released in December.

We start with a cute and romantic manga! Rainbow Days starts a new series inspired by the title anime. The story follows four high school friends named Natsuki, Tomoya, Keiichi, and Tsuyoshi as they support each other through the ups and downs of life. More specifically, this volume follows Natsuki and his Christmas plans – which might help him catch up with his friends in the relationships department. Of course, things don’t go as planned, but Natsuki could still fall in love at the end of the night. 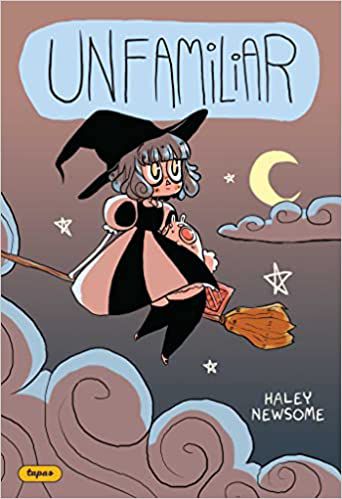 This graphic novel will most likely look familiar to some of you – and that’s because the webcomic Unfamiliar Tapas is published traditionally! For those of you unfamiliar with this whimsical and magical tale, it’s about a young kitchen witch named Planchette. She moves to a new home only to find that the place is haunted. The ghosts won’t leave so easily, so Planchette decides to help them with their unfinished business. 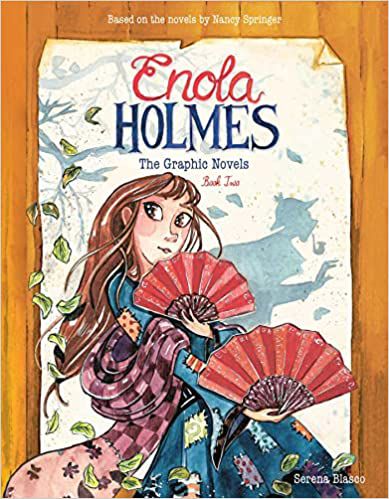 Did you know that Enola Holmes also has a series of graphic novels? Well, volume 2 is finally coming out this December! This graphic novel includes three of Enola’s cases somehow connected to Sherlock and the question of what happened to her mother. These mysteries are The Case of the Curious Pink Fan, The Case of the Cryptic Crinoline, and The Case of Baker Street Station. As it adapts two of Nancy Springer’s standalone novels (plus a new story), it’s safe to say that this graphic novel can be read as a standalone book! 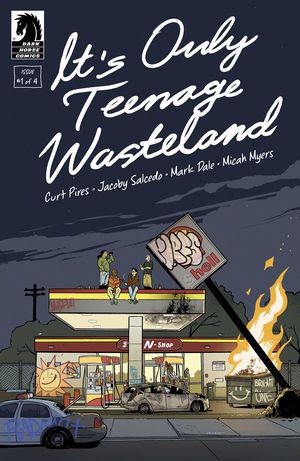 The next comic, to be released in December, is an exciting coming-of-age story with elements of sci-fi and mystery! The story follows a high schooler named Javi and his group of friends. They have a very simple mission: climb the social ladder by throwing the biggest party of the year. Of course, things go horribly wrong, which is the starting point for an intriguing mystery reminiscent of Lost. 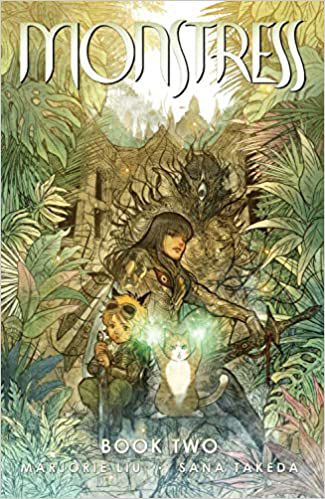 Moving on to one of the few entries on this list that isn’t a first volume. Monstress Book Two is finally hitting the shelves! This graphic novel brings together volumes 4-6 (issues #19-35) of the popular fantasy series – making this deluxe edition totally worth it for fans of Monstress. If you are unfamiliar with the story, these comics follow a girl named Maika. She tries to learn more about her past and to understand the strange eerie creature that lives under her skin. Add a steampunk look and some horror fantasy vibes to the mix and you have one of the most exciting and unique comics you will ever read! 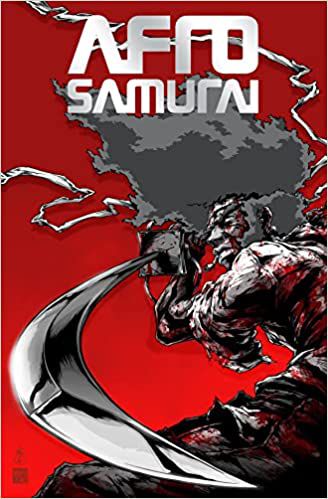 The original Afro Samurai manga was out of print years ago. But the cult classic is being re-released and the first volume hits shelves this month! The story takes place in a feudal, futuristic Japan, in a world where samurai are constantly fighting to become number 1. The Afro Samurai’s father is killed in one of these battles and our protagonist swears revenge. But will he live long enough to fulfill his promise? 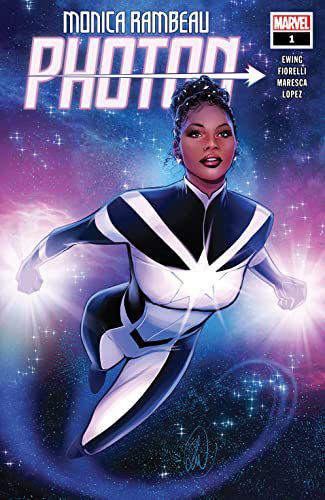 The first issue of Monica Rambeau’s new comic is out this month! Monica Rambeau: Photon follows the titular superhero on a specific mission. The hero must deliver a cosmic shipment on behalf of SWORD. But of course things go sideways, and Rambeau must balance her new adventure with some good old-fashioned family drama. Photon’s adventure will take you on a long journey and meet other well-known Marvel characters like your favorite neighborhood Spider-Man and a certain Sorcerer Supreme! 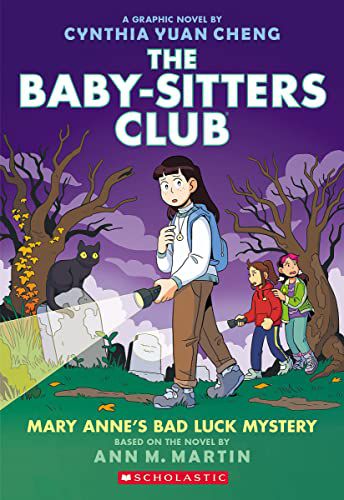 Okay, technically this last graphic novel is number 13 in a row. But it can be read on its own, so of course I had to include it! Based on a classic BSC novel, the story follows Mary Anne after she throws away a strange chain letter she received in the mail. She and the other BSC members have had a string of bad luck since then, and as Halloween approaches, who knows what mysterious things might happen to them. Everything changes again when Mary Anne receives another letter, this time with an omen and a note saying she must wear it – or else.

Missed releases from the last month? We’ve got you covered! You can also find a full list of new releases in the magical New Releases Index, carefully curated by your favorite Book Riot editors, organized by genre and release date.

You can also browse our comic/graphic novel archives for all kinds of lists, quizzes, and essays.