Too often, when people set out to “read the world”, they neglect Indonesia, despite the fact that it is the fourth most populous country in the world with more than 270 million people. So let’s fix this, shall we?

I did some research and compiled a list of nine wonderful books translated from Indonesian or Bahasa Indonesia, the official language of Indonesia.

It’s worth taking a moment to point out that while Indonesian is the nation’s official language and spoken by more than 200 million people, the actual picture is much more complicated. A 2010 census showed that only 19.94% of people over the age of 5 spoke primarily Indonesian at home. Most Indonesians also speak one of more than 700 local languages ​​- including Sundanese and Javanese. And spoken Indonesian differs significantly from official written Indonesian, influenced by local dialects and slang – for example Betawi, a creole spoken in the capital Jakarta.

Many of these novels revolve around the recent history of Indonesia. In 1965, an attempted coup led to a military crackdown on communism that killed half a million people and created an atmosphere of fear, leading to General Suharto seizing power that would remain in power until the 1990s. Several of these novels deal with either the terror of the 1960s or the period of popular protest and economic instability that ultimately led to Suharto’s resignation in 1998.

Others take place in modern day Indonesia and offer a glimpse of everyday life and romance, with economic and unequal issues lurking in the background. But all interesting, exciting novels that are definitely worth reading. Check them out at your local library!

Please note that while I’ve taken great care to list content warnings where I could, things can fall through the cracks. Please do additional research on the recommended titles if needed.

The novel begins with the shocking news of Anwar Sadat’s assassination at the hands of young Margio – who killed him by biting his neck. Margio claims it wasn’t quite him. It was the tigress, passed down through the generations of his family, who performed the biting. As the novel twists and turns and plunges through time, a narrative of heartbreak, marriage, sex, violence and anger between generations unfolds, driving the ultimate revelation of Margio’s true motives. Kurniawan is Indonesia’s modern literary star. An engaging, quick read, this fantastical, surrealist book was longlisted for the 2016 Man Booker International Prize. 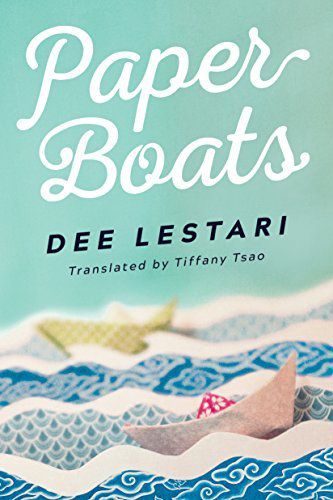 Keenan is a sensitive man who wants to be an artist, but his father is against it. Kugy is a strange girl who wants to write fairy tales after she graduates. Their unconventional dreams draw them together – but their romance won’t get off to an easy start. Kugy is still with her high school boyfriend, and her friends are trying to set Keenan up with a wealthy art collector. This book is a lengthy rom-com, a classic full of drama, coincidences and misunderstandings that also delves into deeper issues like education, development and money. 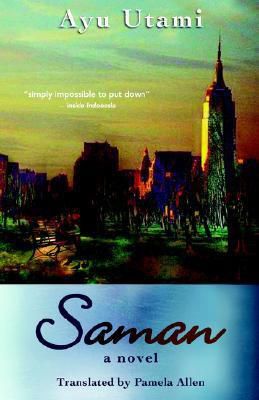 This 1998 Indonesian bestseller begins with journalist Laila, a dreamy and perhaps naïve girl who has started an affair with a man she met through a story in which an oil company is exposed for having a fatal accident on an oil rig has caused. From there it expands and draws in a web of characters and their stories, including the radical priest Saman, who witnessed economic corruption and violence against plantation workers in South Sumatra. The book weaves multiple stories into a tangle of love letters, oppression, violence and sex, challenging taboos and providing insight into different moments in Indonesia. 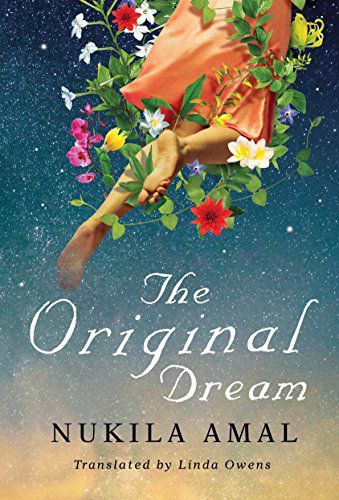 The Original Dream of Nukila Amal translated by Linda Owens

Switch off and just let this book sink in, and you’ll have a good read of glorious prose on your hands. Maya is an Indonesian trying to find her place and role, burrowing through dreams, breaking mirrors and getting lost in weird twists and turns of images. It’s a strange, sensual, slow-paced novel that weaves through a montage of emotional and poetic visions as Maya tries to figure out where exactly she’s supposed to end up, moving through her family’s past and her own imaginary realities. 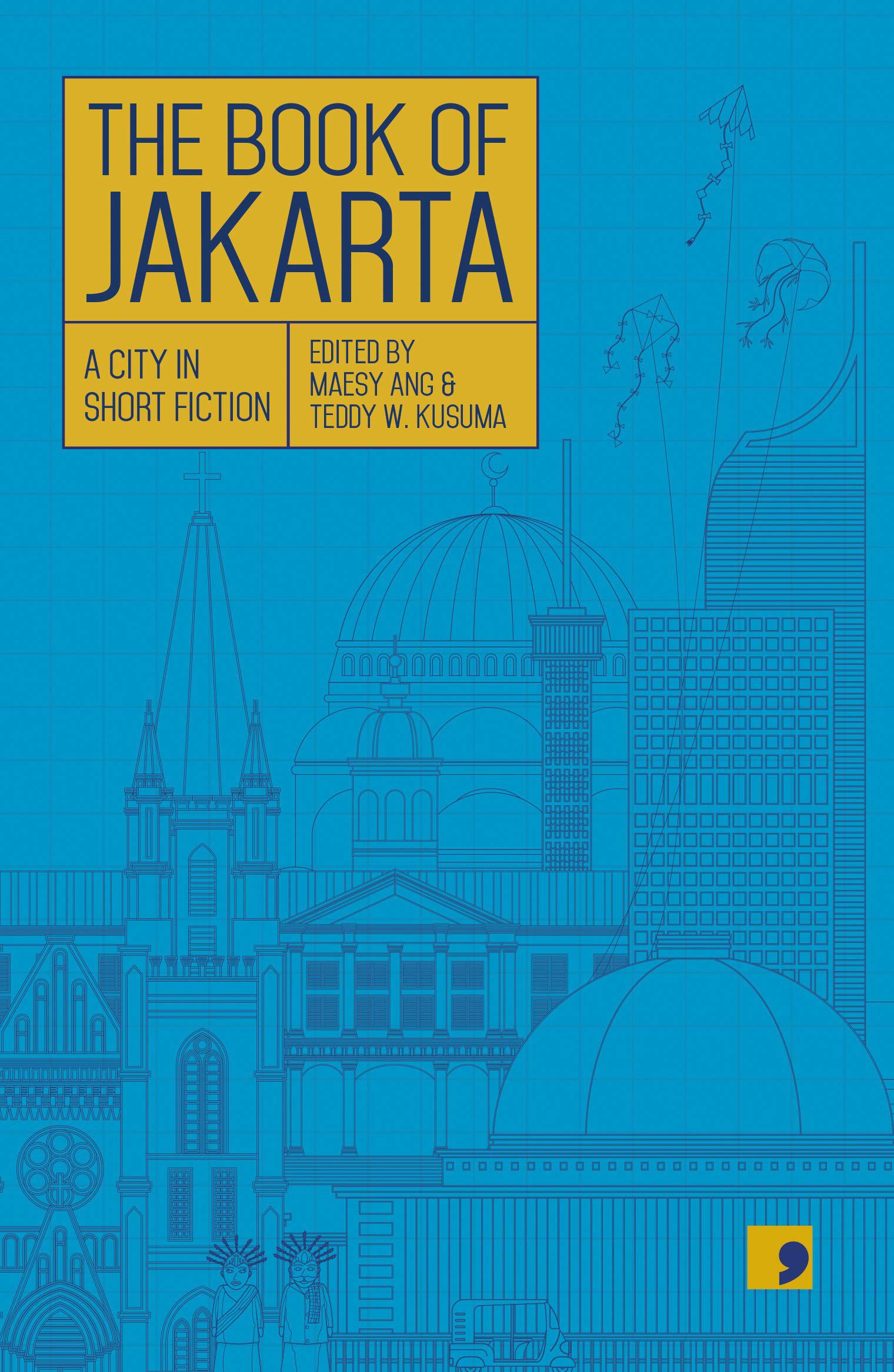 The Book of Jakarta: A City in Short Stories edited by Maesy Ang and Teddy W. Kusuma

These ten short stories are all about Jakarta, the capital of Indonesia – for now. Climate change is sinking Jakarta so drastically that Indonesia has announced plans to relocate its capital. These stories unveil Jakarta in its chaotic glory as the center of Indonesia’s most important moments: the scene of protests, violence, flooding, anti-Chinese prejudice and more. But they focus on personal dramas of friendship and family, and many of them have a rich and distinctive sense of humor – a favorite was a darkly tongue-in-cheek story about capitalism’s toll on an older community. 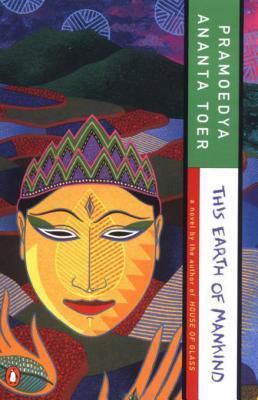 This Earth of Mankind is the first book in the Buru Quartet, a series that follows a Javanese boy named Minke as he struggles in the oppressive web of Dutch colonialism, fueled by his love for a girl named Annelies. Toer is a national icon who has been censored and imprisoned several times throughout his writing career, first by the colonialists and later by Indonesian governments for decades, for challenging established structures and emphasizing discrimination and inequality. 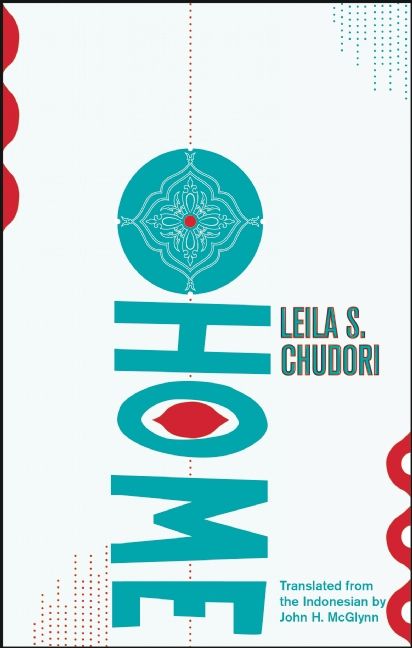 This historical epic fiction revolves around Dimas Suryo, a man forced to flee Indonesia after the 1965 government crackdown and a spate of violence against the specter of Communism. He and his fellow citizens have to cope with the alienation and homesickness that comes with exile from their homeland. Years later, in the late 90s, his daughter Lintag decides to go to Indonesia to do her graduation film and explore family history. It’s a great deep dive into the twists and turns of Indonesian history, written by Chudori, a prominent journalist. 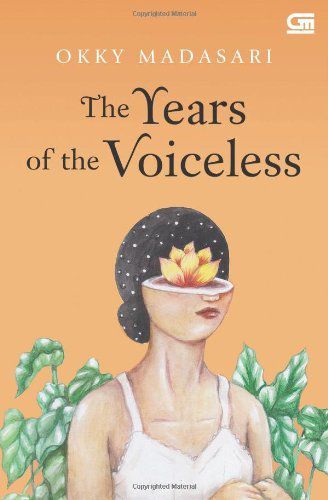 Marni is a stubborn woman who works as a moneylender and worships the spirit in traditional ways that clash with the ideas of her daughter Rahayu, who is learning Islamic values ​​at school and doesn’t understand why her mother has to resist change as she has . This novel is steeped in the suspicion and paranoia that accompanied the military crackdown, torture, and search for communists and sympathizers of the 1960s. It’s a compelling book about a complicated mother-daughter relationship and the oppressive power structures that subsume it. 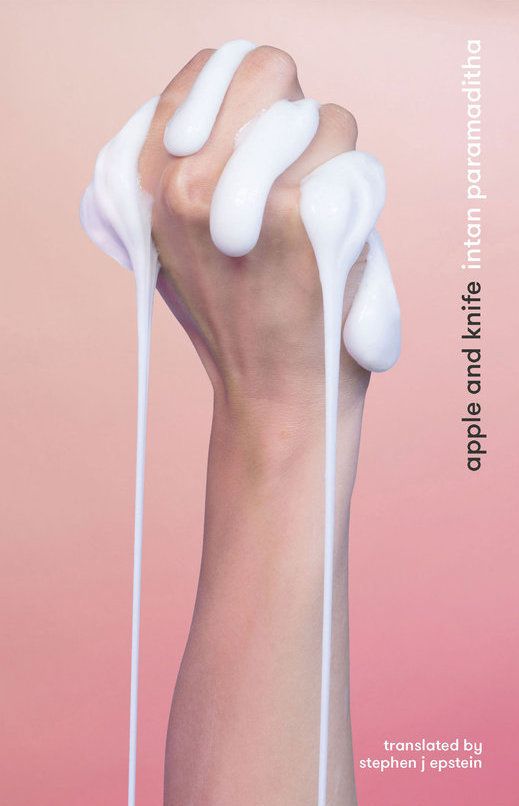 In this collection, Paramaditha writes dark fairy tale inspired stories, strange, dark, gory, dealing with the anger, revenge and contempt of women. A woman recalls a story told to her as a child by a blood-seeking monster while wondering if menstrual blood is really that shameful; a man tries to find the mythical Queen of the South Seas, dissatisfied with his wife; A man gets sucked into a rich woman’s monstrous, manipulative BDSM-like games. These stories are filled with men trying and ultimately failing to possess women, power turned on its head, women reclaiming flesh, lust and blood.

Looking for more works in translation? Check out these books from Catalonia, Japan, Southeastern Europe, Argentina, Central Africa, Japan, Ukraine and Germany, as well as books translated from Arabic, Modern Greek and French. Or you can check out all of our in-translation content.

If you have recommendations or requests for future lists of books in translation, or if you want to let me know about a book I missed, please let me know on twitter!