Starting in October, here at Book Riot, we’ve watched a slew of lists of the year’s best books pour in, from publications ranging from the New York Times to Buzzfeed. This has been a great year for books, but it’s interesting to see how little these lists overlap.

To test this hypothesis, I ranked each book on ten of the notable “Best Books of the Year” lists: Amazon, The Atlantic, Barnes & Noble, Barnes & Noble Booksellers (yes, these are two different lists), Book Riot (of course), Buzzfeed, The New York Times, Publishers Weekly, Vulture, and the Washington Post.

I looked for general best-of lists, not genre lists, and I also looked for lists that were about ten books long—no cheating with a “100 remarkable books” list. After that, I counted each book mentioned on all ten to see which appeared on multiple lists. As expected, the vast majority were only mentioned once. About one in five titles featured two lists, and only eight made three or more best-of lists.

It’s interesting to see the types of books highlighted by publications like The Atlantic, for example, compared to what Barnes & Noble Booksellers recommend, but if we look at the overlap between them we can get a picture of the big books make of the year.

Here are the best of the best books of 2022, by all lists. And if you want to check out all 100+ books mentioned on any of these lists, I left that at the bottom of the post as a bonus.

Books on four “Best Of” lists: 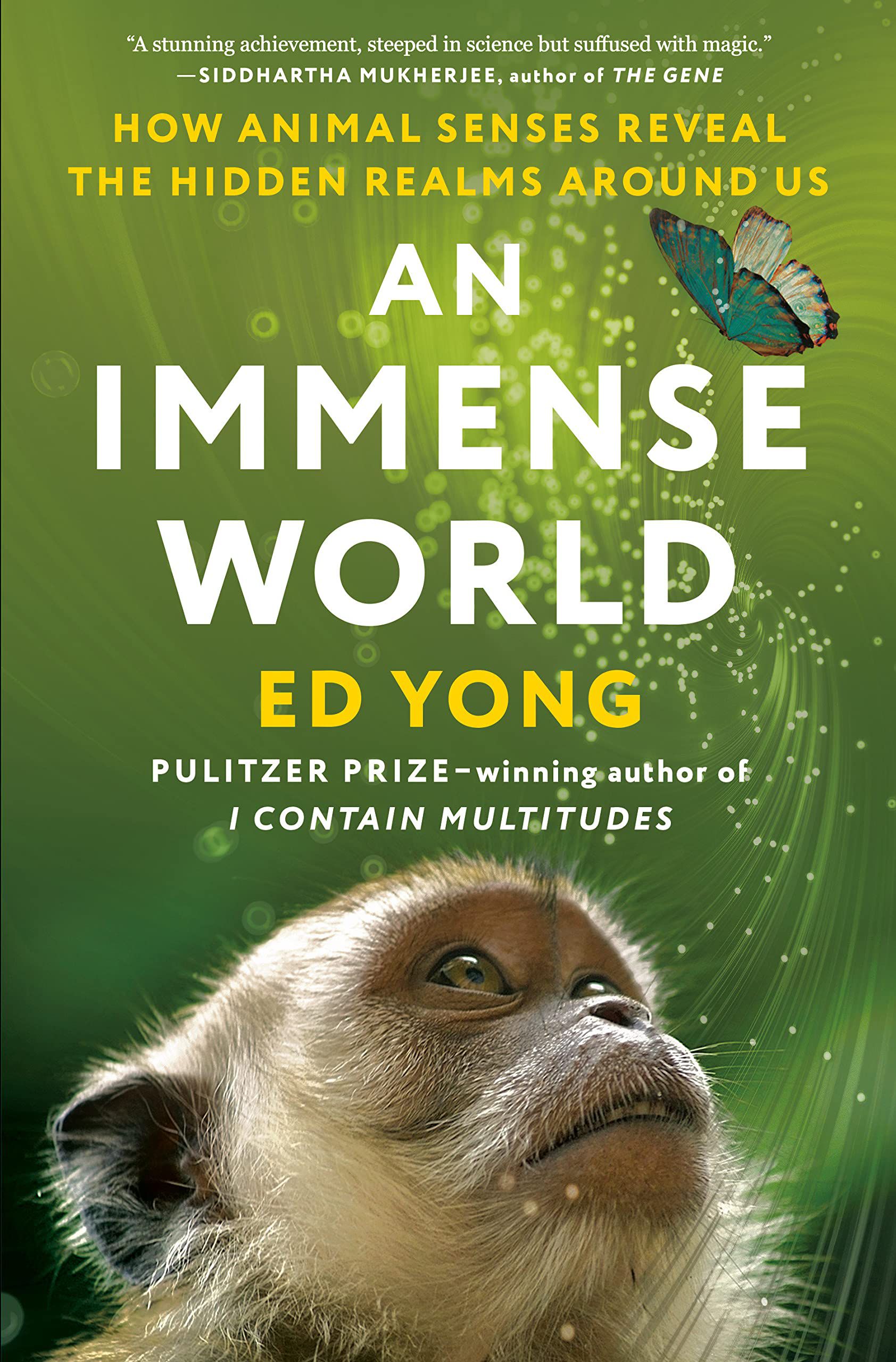 Book on three “Best Of” lists:

G-Man: J. Edgar Hoover and the Making of the American Century by Beverly Gage (The Atlantic, Publishers Weekly, The Washington Post) 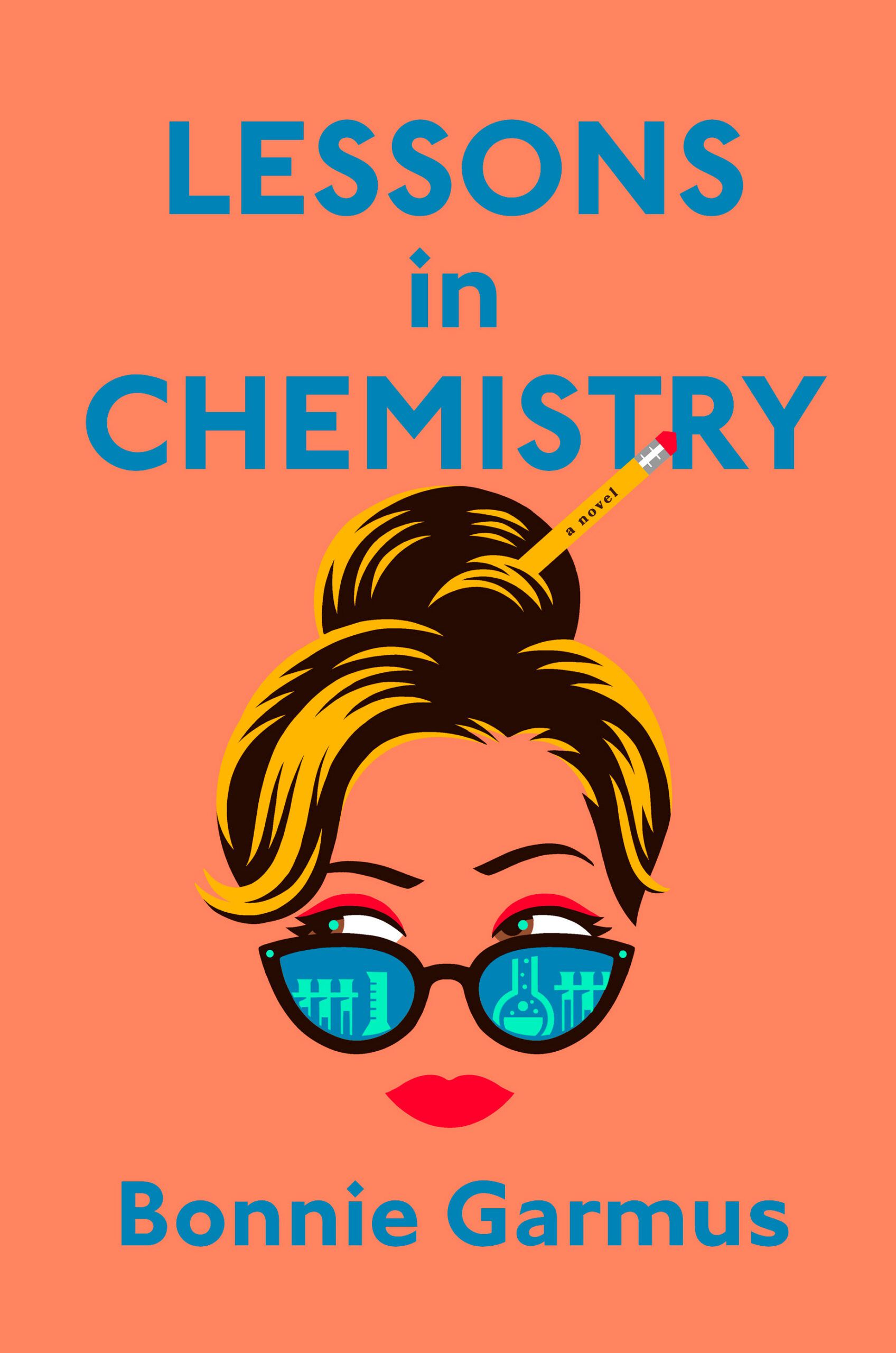 Book on two “Best Of” lists: 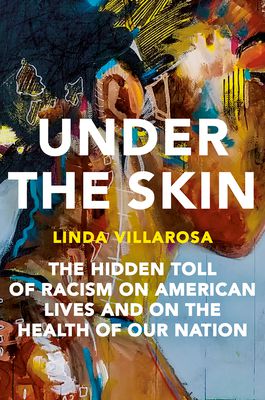 Those are all books mentioned on multiple lists, but if you’re interested in every book mentioned on a list, here they are, alphabetically by title.

All books on all lists:

All This Could Be Different by Sarah Thankam Mathews (Buzzfeed, Vulture)

Bathe the Cat by Alice B. McGinty (Book Riot)

The Birdcatcher by Gayl Jones (PW)

The Book of the Goose by Yiyun Li (Buzzfeed)

The Books of Jacob by Olga Tokarczuk (Atlantic)

Carrie Soto is Back by Taylor Jenkins-Reid (Amazon)

The aftermath of Manuel Muñoz (Atlantic)

Crying in the bathroom by Erika L. Sánchez (Buzzfeed)

The Escape Artist: The Man Who Broke Out of Auschwitz to Warn the World by Jonathan Freeland (Amazon)

Fight Like Hell: The Untold History of American Labor by Kim Kelly (Buzzfeed)

The Grimkes: The Legacy of Slavery in an American Family by Kerri K. Greenidge (PW)

A Heart That Works by Rob Delaney (Buzzfeed)

When an Egyptian Can’t Speak English by Noor Naga (Buzzfeed)

If I Survive You: Stories by Jonathan Escoffery (Buzzfeed)

The Light We Carry: Overcoming In Uncertain Times by Michelle Obama (B&N)

Mistakes were made by Meryl Wilsner (Buzzfeed)

The Other Mother of Rachel M. Harper (Book Riot)

My Phantoms by Gwendoline Riley (Atlantic)

The Petroleum Papers: Insights into the far-right conspiracy to cover up climate change by Geoff Dembicki (WP)

Reader I Murdered Him by Betsy Cornwell (Book Riot)

Calm Is Resistance: A Manifesto by Tricia Hersey (Book Riot)

Skandar and the Unicorn Thief by AF Steadman (B&N, Bookseller)

Song of the Cell: An Exploration of Medicine and the New Man by Siddhartha Mukherjee (B&N)

Spin Dictators: The Changing Face of Tyranny in the 21st Century by Daniel Treisman and Sergei Guriev (Atlantic)

Stolen Focus: Why you can’t pay attention and how to think deep again by Johann Hari (Amazon)

Strangers to Ourselves: Unsettled Minds and the Stories That Make Us by Rachel Aviv (NYT, Vulture)

Turkey and the Wolf: Flavor Trippin’ in New Orleans by Mason Hereford with JJ Goode (Bookseller)

Under the Skin: The Hidden Toll of Racism on American Lives and on the Health of Our Nation by Linda Villarosa (Atlantic, NYT)

The Enterprise of Hart and Mercy by Megan Bannen (Book Riot)

Weapons of Mass Deception: When the Republican Party Lost Its Mind by Robert Draper (WP)

We Don’t Know Each Other: A Personal History of Modern Ireland by Fintan O’Toole (Atlantic, NYT)

The Weight of Blood by Tiffany D. Jackson (Book Riot)

What Moves the Dead by T. Kingfisher (Bookseller)

When Women Were Dragons by Kelly Barnhill (Book Riot, Buzzfeed)

When You Call My Name by Tucker Shaw (Book Riot)

Yinka, where is your husband? by Lizzie Damilola Blackburn (Buzzfeed)

You fooled death with your beauty by Akwaeke Emezi (Buzzfeed)