Ah, it’s the end of the year and what a great year it has been! I hope that 2022 brought you some amazing reading and that this year you found some of your favorite books of all time. And if not… don’t worry because the year isn’t over yet! Whilst December is usually when publishing is slamming the brakes on the new release season (think of it as a nice little hibernation until 2023), we still have some really great books to look forward to this month, including new releases from some of your favorites like Maureen Johnson , Adiba Jaigirdar and ZR Ellor plus highly anticipated sequels alongside amazing new single titles!

Whether you like twisted crime, high fantasy, or queer romance, December’s new YA releases have you covered. Make sure to add those last-minute new releases to your Christmas wish lists…or plan to use up all those bookstore gift cards on those new books! Due to the year-end slowdown, this list isn’t quite as diverse as we’d normally like to see, so I definitely recommend reading some of the most diverse YA books of 2022.

Note: These release dates were correct at the time of publication, but sometimes supply chain delays cause dates to shift. Check the release dates if you want to be absolutely sure when a book will be out!

Lily is an actor on a hugely popular TV show, playing a girl whose on-screen romance with another girl has earned her a cult-like following. Lily understands that the representation of queer girls on television isn’t always the best, and when rumors circulate that Lily’s character’s love interest is on the verge of extinction, Lily decides to take matters into her own hands. But as her fake dating programs and publicity stunts gain traction with fans, Lily is also questioning her own gender identity and what it means to her and her career. 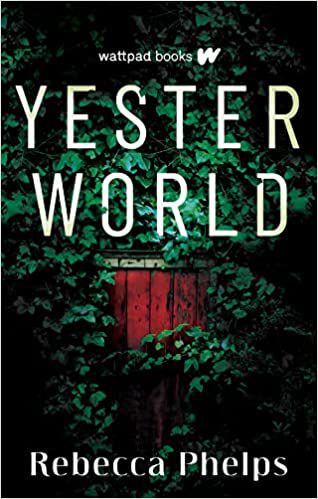 In this Down World sequel, Marina lives quite a happy life after discovering the doors that lead to other worlds and tries to focus on the mundane aspects of life: grades, college and high school life. But when her new history teacher confronts her with the truth about her secret ability, Marina is drawn back to the doors… 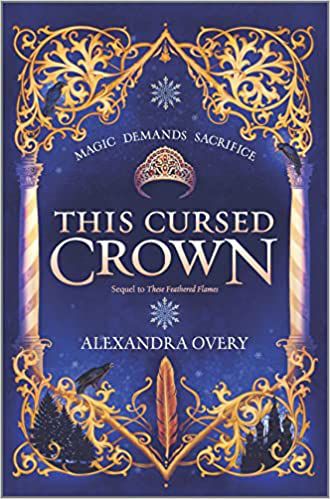 After These Feathered Flames ended, Izaveta woke up in a tower, trapped and unable to deliver a message to her sister. Meanwhile, Asya desperately tries to find out where Izaveta has gone as her political opponents close in. These sisters must race against the clock to find a way to reunite and save their kingdom. 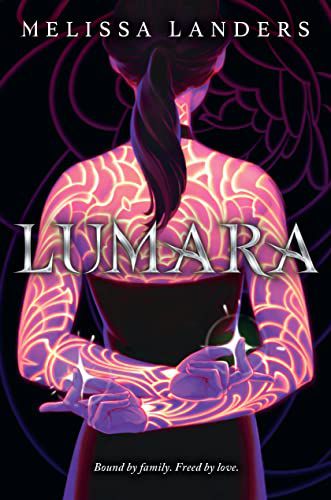 Talia is shocked to discover that her friend Nathanial is not a mortal like herself, but is actually part of a very powerful mystical family that most outsiders would kill to be a part of. And with a very important magical wedding coming up, Talia is granted rare access to her community as Nathaniel’s date… but she wants nothing to do with it. Unfortunately, she agrees to go for Nathaniel’s sake and soon finds herself the scapegoat of a magical attack that leaves dozens in a magical coma. Now Talia must find a way to clear her name before she is trapped forever. 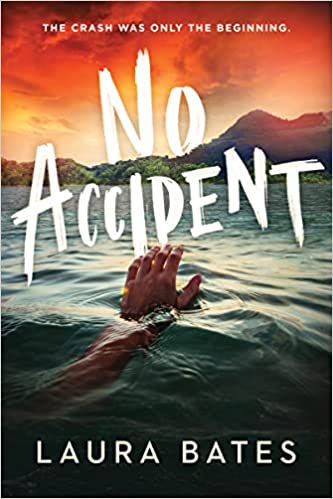 No accident by Laura Bates (December 6)

When seven teenagers board a plane, little do they know they won’t reach their destination. Instead, the plane crashes and the teenagers end up on a deserted island, terrified and desperate. Struggling to meet their immediate needs, their primary concern is survival… until a series of accidents indicate the plane crash was just the beginning. Someone among the survivors orchestrated this crash and will do whatever it takes to keep a terrible secret. Can they survive the elements – and each other – from rescue? 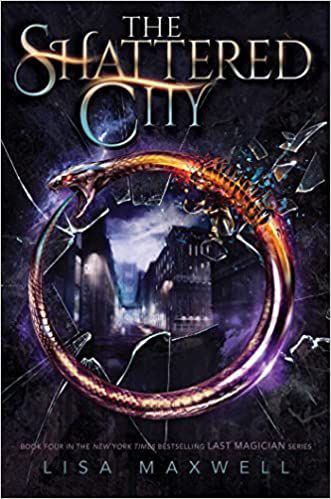 In this latest book in The Last Magician series, Esta and Harte are on the hunt for the final artifact they need to bind the almighty book… and now their quest takes them back to New York. But with their friends scattered and time running out, they are unsure if they can find the final artifact in time to stop what they started. 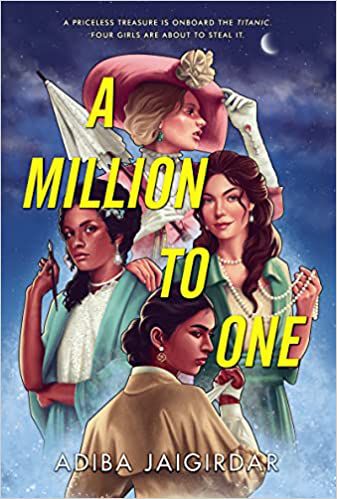 A Million to One by Adiba Jaigirdar (December 13)

Aboard the Titanic, Josefa stars in this daring heist tale as she sets out to pull off the greatest con of them all: stealing the Rubiyat from its locked shipboard vault. She assembles a top-notch team to help her, but it doesn’t take long for all four girls to discover they’ll be lucky enough to escape the Titanic with their lives, let alone their scores. 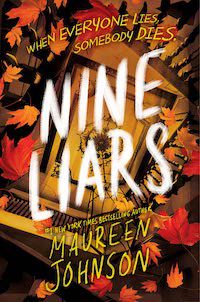 It’s Stevie Bell’s senior year, and it’s not going well. Her friends are obsessed with college apps, her boyfriend is studying abroad in London, and worst of all? She has no case. But when she’s invited to London, she gets caught up in a nearly 30-year-old case involving nine Cambridge University friends whose fun weekend ended in murder… and she suspects the survivors are lying about what really happened.

Want more great YA releases? Check out our roundup of YA releases in November.